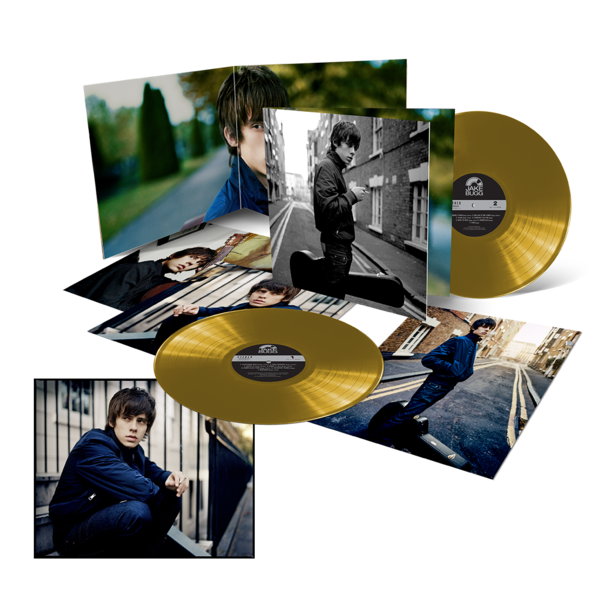 To celebrate the 10th Anniversary of his double platinum selling, self-titled debut studio album by English singer-songwriter Jake Bugg; UMC will release special deluxe editions on 2LP black vinyl, Limited edition 2LP (D2C) gold vinyl and a 3CD+ Blu-ray of the 2013 mercury prize nominated record. Released October 15th, 2012, the album debuted at number one on the UK Albums Chart, selling in excess of 800k+ copies. Fully remastered at Abbey Road studios with a second LP of 15 rare and previously unreleased tracks from Jake’s early recording sessions from his personal archive. The CD edition will feature the remastered album, 15 unreleased bonus tracks including a Rick Ruben version of Broken, 12 tracks from his 2013 gig at The Maze in his hometown of Nottingham and the full performance of his Live at The Royal Albert Hall show from 2014 with special guests Michael Kiwanuka & Johnny Marr, being made available physical and digitally for the first time, the Blu-ray will feature a never-before-seen documentary of Jake’s rise from playing local shows in Nottingham to footage of him touring the world. All formats will feature a new opening note from Jake, brand-new interview from Dean Jackson (BBC Radio Nottingham), unseen images from Jake’s photoshoot with Kevin Westenberg. To be celebrate the anniversary Jake will be playing a special hometown show at Nottingham Arena on November 26th.