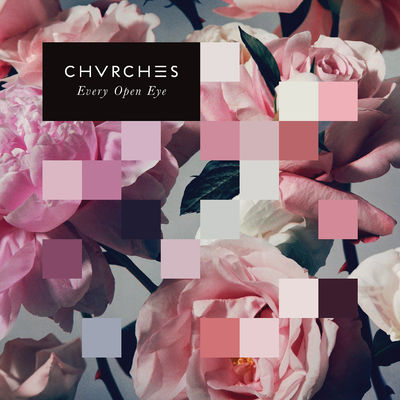 BRIT Award nominated trio CHVRCHES have returned with their second album; Every Open Eye. The self-produced new album is the follow-up to the 2013 gold-selling debut The Bones of What You Believe which saw the band produce a string of singles and perform to huge audiences all around the world. Recorded in the bands native Glasgow, the album features the brand new single Leave A Trace and this vinyl edition comes pressed on 180gm heavyweight white vinyl and comes in a gatefold sleeve containing a full download of the whole album.

This product is also available in the following formats